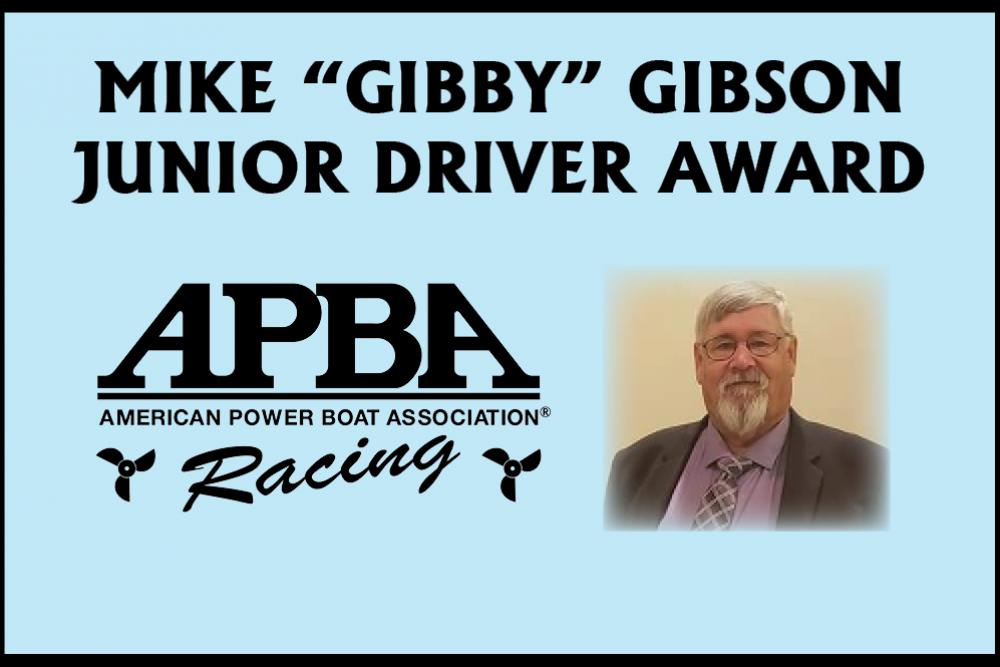 For the second time in so many months, Kurt Romberg announces another new award available to the youth of APBA. Called the Mike “Gibby” Gibson Junior Driver Award, this award has been created to offset a portion of the added financial burden of racing. All Junior drivers who have competed in three or more races over the past year are automatically eligible, no entry necessary. One winning name will be drawn, at random, from all eligible drivers. The award is a $2,000 racing grant in the form of a check and accompanying plaque. The award will have one winner annually. Each winning driver is allowed to receive the award only one time. Mike “Gibby” Gibson – sponsor of the award – asked that it proceed for ten years. This means the award runs from 2022 to the 2031 racing season. The drawing will take place annually, at the Outboard, Offshore, and Vintage Awards Reception during the APBA National Meeting in January. 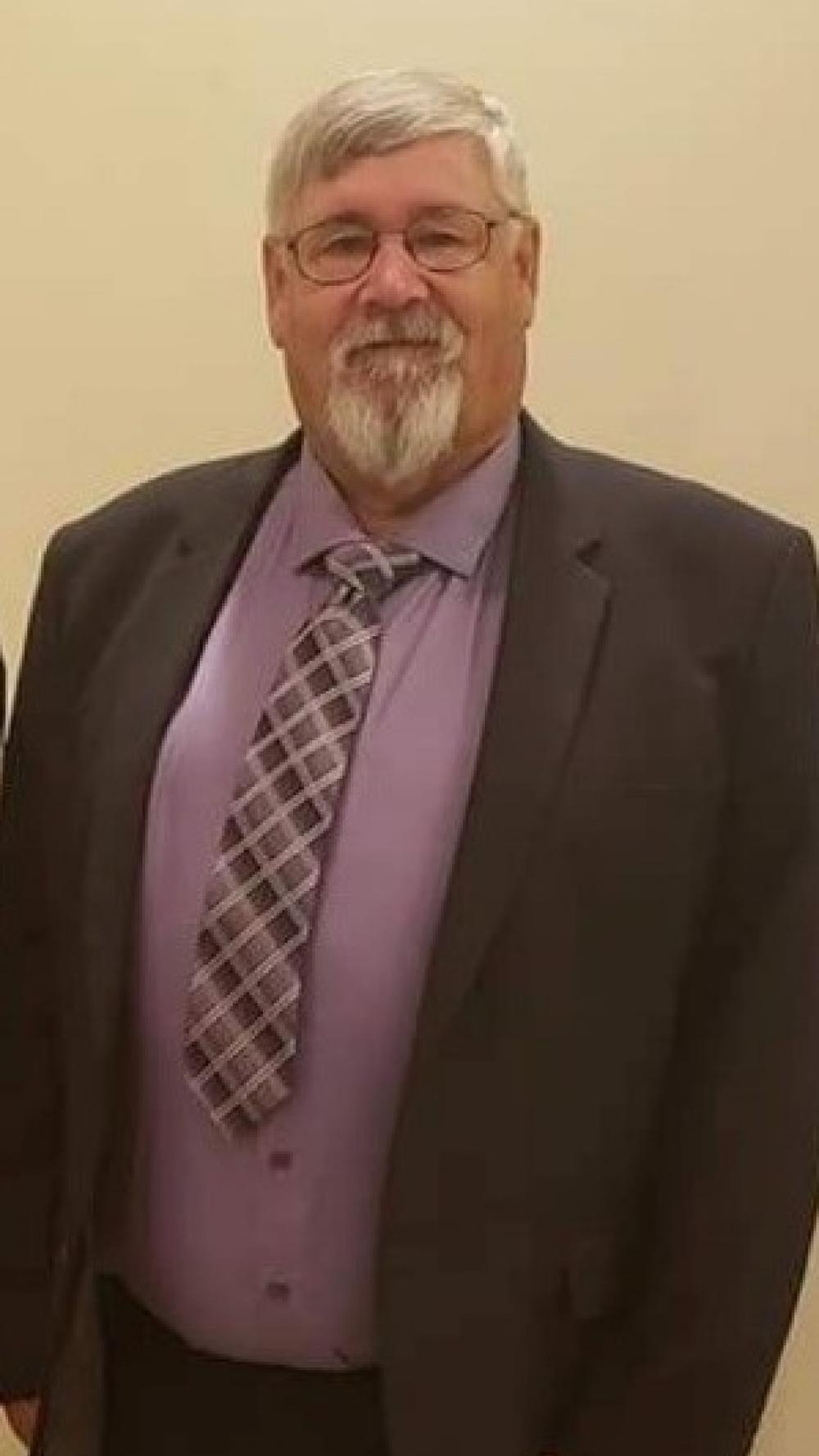 Gibson approached Romberg mid-2022 and explained his vision for the award. Knowing that racing is expensive, he wanted to offset a portion of the cost. Especially because these kids are still in school, Mikes vision was to help with racing expenses in an effort to keep the kids racing

Romberg got to work and began the process of writing up the details of the award. After a few conversations regarding details, Gibson’s nephew Justin was brought in to finalize the specifics.

About the namesake: Mike “Gibby” Gibson was born and raised in De Pere, Wisconsin. He caught his love for boat racing after attending the local boat race in town, held for many years on the Fox River

Then in 1986, he decided to buy his first of many boats he’d come to own over the years. Since then, he has fielded boats across multiple categories of racing. He’s currently involved with boats in the Pro Antique Racing Classes, Stock Marathon, Mod, and J. During his time in racing, his drivers have won numerous National Championships, set straightaway records, and been inducted into the Hall of Champions. Mike has passed his love for boat racing to many; including his nephew and great-niece. Through the grant, he hopes to help grow the sport and continue it for many years to come.

Mike continues to attend races, mostly in the Pro, Stock and Mod categories. If you happen to see Mike around, shake his hand and thank him for supporting the future of APBA boat racing.